In a high profile decision HMRC has won a case in which the Icebreaker partnership schemes were shut down, after the tribunal ruled it was set up to shelter more than £120m in tax.

The wealthy members of the scheme, which included Gary Barlow and two of his former Take That band mates, claimed to be active partners trading in the creative industries, selling, for example, the rights to a song or an idea for a book. They claimed tax relief on greater losses than they invested in the partnerships. The return on the partners’ ‘investment’ was the tax relief, which was considerably larger than their cash contribution.

‘HMRC has put in place generous reliefs to support genuine business investment and our tax reliefs for the creative industries work well, enabling the UK’s world-class film, television and video production companies to compete on the global stage.

But we will not tolerate abuse of the system by people trying to dodge their tax obligations. HMRC will continue to challenge in the courts and anyone who engages in tax avoidance schemes risk not only the high cost of these schemes but also lay themselves open to penalties and, potentially, prosecution.’

The scheme was rejected by a First-tier Tribunal. 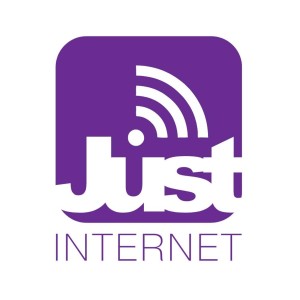 View all posts by admin →

We were established in 1985, by Wendy Haigh, and now have thirteen staff working from a converted barn. We are an experienced and progressive firm who have grown by providing a comprehensive range of services to meet the needs of both personal clients and businesses.

Our clients encompass individuals and business of almost every type and complexity. These range from small subcontractors to medium size audits. We have clients in farming, retail, manufacture, logistics, IT, and the professions